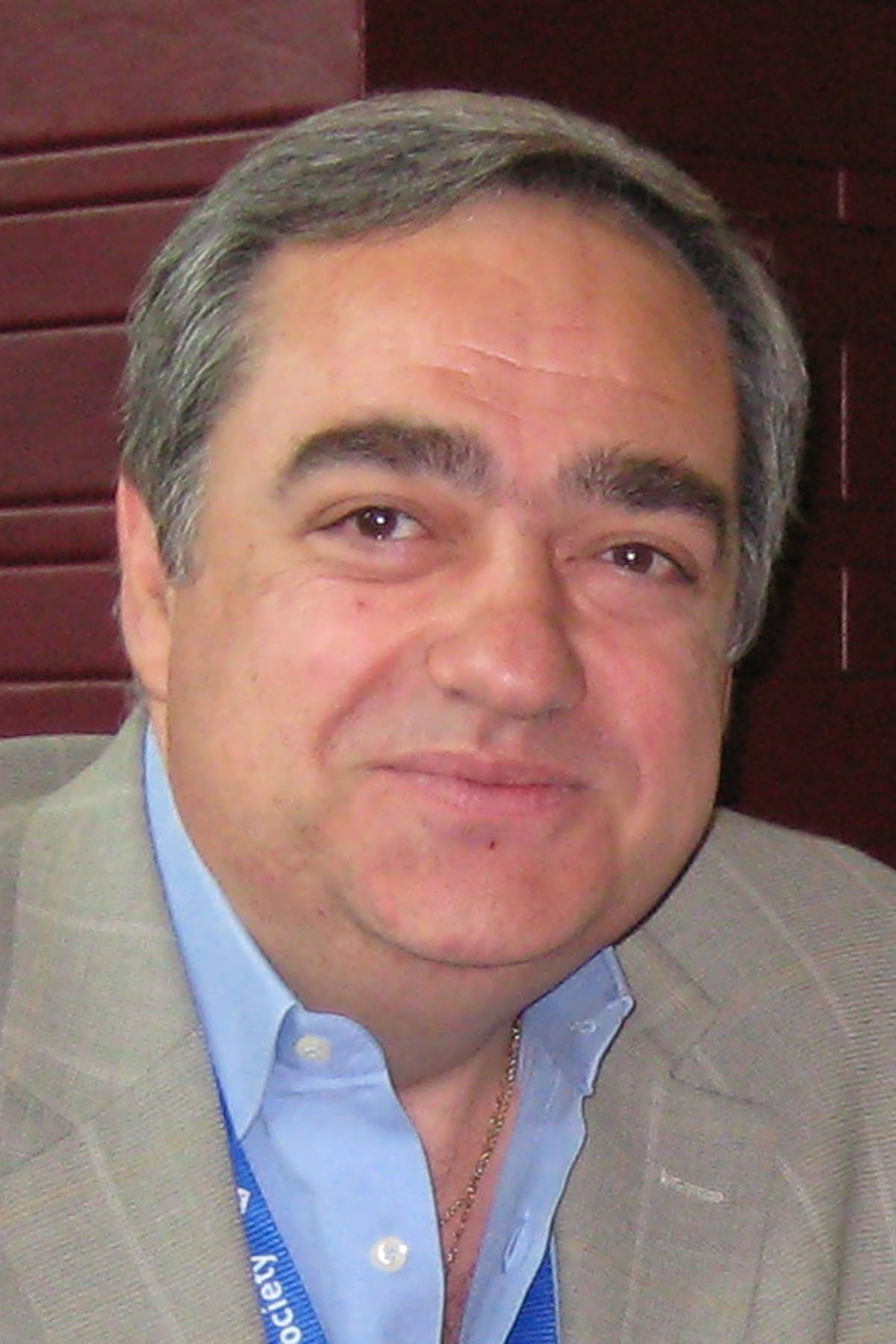 S. H. Anastasiadis is a Professor of Polymer Science & Engineering at the Dept. of Chemistry of the Univ. of Crete and the Director of FORTH-IESL. He received his PhD in Chemical Engineering from Princeton University in 1988. He has been a Visiting Scientist at the IBM Almaden Research Center in 1988-1989. He was awarded the John H. Dillon Medal of the American Physical Society in 1998 and was elected Fellow of the American Physical Society in 2000. He has received the Materials Research SocietyGraduate Student Award in 1987 and the Society of Plastics Engineers - Plastics Analysis Division Best Paper Award during ANTEC 1985.  He has been an Editor of the Journal of Polymer Science: Part B: Polymer Physics (5/2006-7/2010).  He serves as a Consulting Editor of AIChE Journal (8/2012- ).  He is a member of the Quality Assurance Committee and a Vice Chair of the Technical Council of the University of Crete.

His research interests are in the areas of polymer surfaces/interfaces and thin films, block copolymers, polymer blends and homopolymer/copolymer blends, dynamics and diffusion in multi-constituent systems, organic/inorganic nanohybrid materials and responsive polymer systems.  He has published 110 papers in refereed journals, 4 in books, 5 in refereed conference proceedings, and 77 in non-refereed conference proceedings.  His work has been presented 366 times (63 invited plus 19 co-workers invited) in international meetings.  He has given 55 invited lectures at academic and industrial institutions.  As of December 29, 2013, he has received (ISI) 4181 total citations (3809 non-self citations).  His h-index is 34.  He has edited 1 book and has translated (with co-workers) 1 textbook in Greek.  He has edited 1 special issue of a scientific journal.