In the course of nearly thirty years following its establishment in 1983, IESL has successfully attained a high position in the international scientific map in selected research areas (Materials and Lasers).
Significant achievements in highly competitive and ambitious European Union programmes have contributed to this success; such is the programme “Access to Research Infrastructure”, within which IESL and especially the Lasers lab acts as a European Laser Facility (Ultraviolet Laser Facility) since 1990, supporting the implementation of innovative programs of European Union researchers. 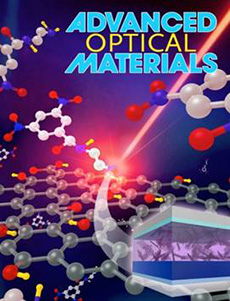 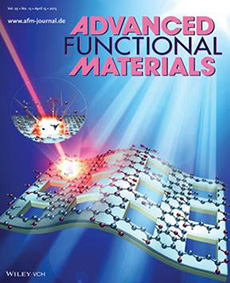 Moreover, important scientific achievements have particularly accentuated the Institute in the international scientific community having led to publications in high impact journals (e.g., Nature, Science) and to international awards and distinctions for research excellence to its researchers. Such achievements include activities of the Laser Group (first observation and measurement of attosecond light pulses, Leadership Award / New Focus Prize 2004 of the Optical Society of America), of the Polymer and Hybrid Nanostructures Group (John H. Dillon Medal 1998 of the American Physical Society, participation in the European Soft Matter Infrastructure, 2011), the Microelectronics group (finalists of the Descartes Prize of the European Union, 2002) and the Metamaterials group (Descartes Prize of the European Union, 2005, and James C. McGroddy Prize  2013 of the American Physical Society 2013). 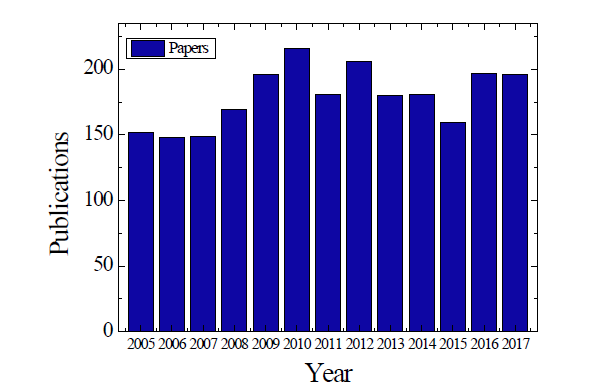 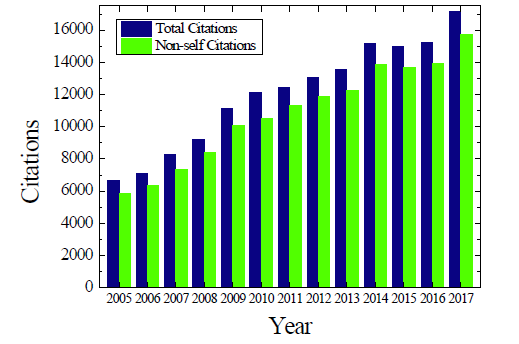 In addition, the Institute holds a very important position in selected areas of applied research such as the applications of laser based advanced techniques and methodologies for the restoration and preservation of cultural heritage (restoration of the West Parthenon Frieze using Laser, 2012 IIC Keck Award), the  micro/nano-processing of materials, etc.