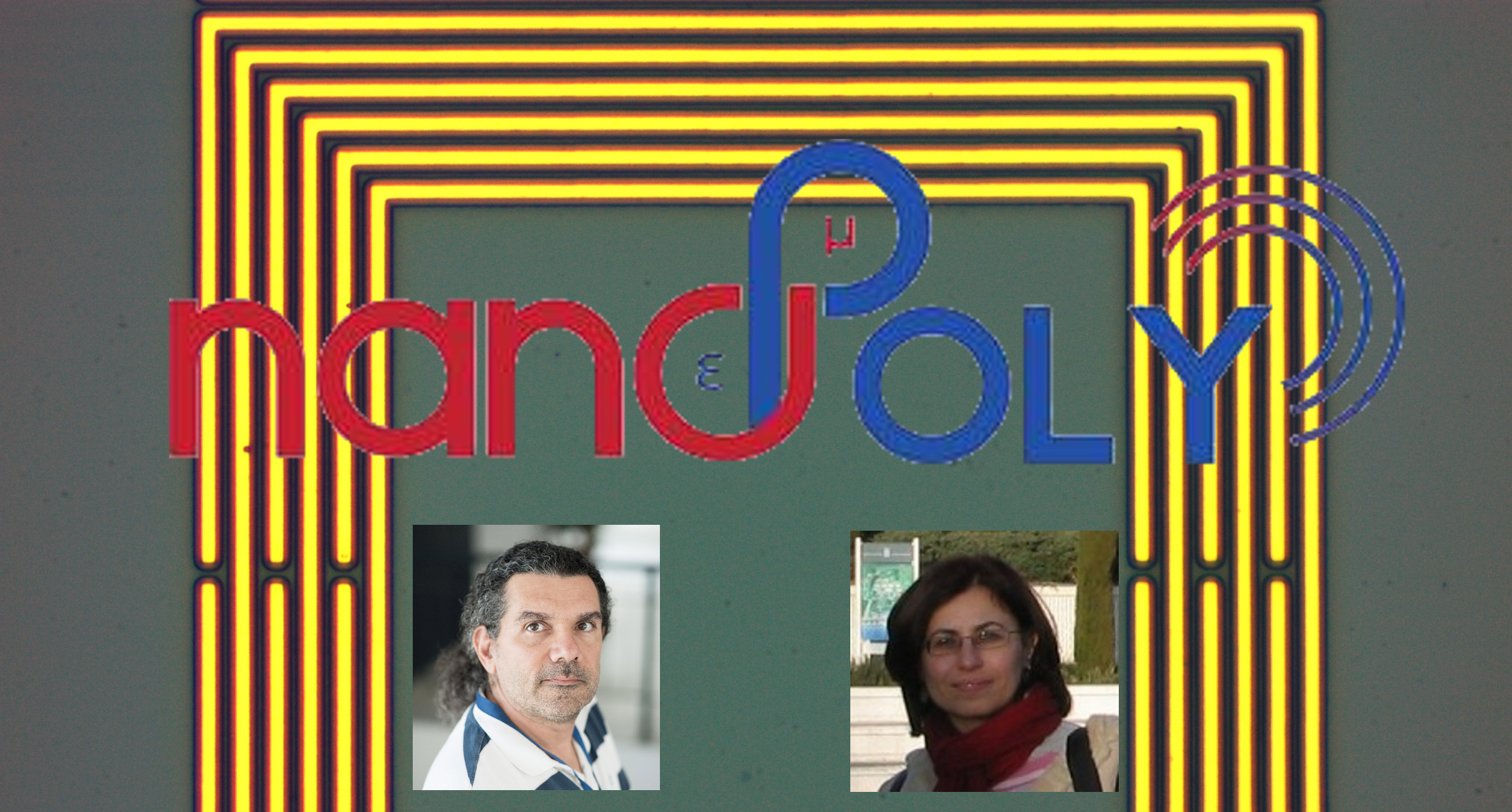 The European project NANOPOLY (FETOPEN 2019 – 2022) conducted in the Institute of Electronic Structure and Laser (IESL), part of the Foundation for Research and Technology Hellas (FORTH) has been awarded at the European level as a “Key innovator” by the European “Innovation Radar”. (https://www.innoradar.eu/resultbykeyword/nanopoly). The “Innovation Radar” is a European Commission’s body that seeks out technological ideas that have the potential to drastically change our society in the future.

The aim of NANOPOLY ( https://project-nanopoly.com ), a European funded project under the highly prestigious and competitive call FETOPEN, is to seek novel methods to create smaller, faster and more efficient electronic components that internally use meta-materials. The result is an unseen class of components and circuits that can provide improved wireless electronics in a way never systematically studied so far. Two groups of the Institute of Electronic Structure and Laser are part of the project: The Micro/Nano electronics Research Group with the activity of two dimensional (2D) electronics (https://www.iesl.forth.gr/en/research/MRG_flatland) and the group of Photonic, phononic and metamaterials (https://www.iesl.forth.gr/en/research/PPM) are at the centre of the “Key innovator” award. In fact, the project has been awarded three similar awards at the same time, the other two focusing on research performed in Italy and France by other consortium partners.

The research activity has attracted not only the initial FETOPEN related funding, but also a follow-up project named SMARTWAVE under the FETPROACTIVE competitive call that is about to start the coming September and focuses on producing a commercial component based on the developed technology. In that project, FORTH is in fact the only academic institution in the consortium that is led by THALES (FR) and also has three smaller technology intensive European companies.

This award confirms once again that projects such as the promising NANOPOLY, establish FORTH innovation, pioneering ideas and competitiveness within the European and worldwide scientific arena.