Laserlab-Europe has entered a new phase of its successful cooperation: the Consortium now brings together 35 leading organisations in laser-based inter-disciplinary research from 18 countries. Together with associate partners, Laserlab covers the majority of European member states. 24 facilities offer access to their labs for research teams from Europe and beyond.

Lasers and photonics, one of five key enabling technologies identified by the European Union, are not only essential for the scientific future but also for the socio-economic security of any country. Laser technology is a key innovation driver for highly varied applications and products in many areas of modern society, thereby substantially contributing to economic growth. Laserlab-Europe aims to strengthen Europe's leading position and competitiveness in this key area. The main objectives are:

ULF-FORTH currently accepts applications for facility access through the procedure described in the "Apply for access" tab.

Laserlab-Europe is today a European consortium of 45 major laser research infrastructures (RIs), located in 23 European countries. It is supported by the EC as an Horizon 2020 Integrated Infrastructure Initiative. It provides access to a broad user community, pursues research and development for improved access and research opportunities at the RIs and it fosters networking activities strengthening the European laser research landscape. Laserlab-Europe has been in existence and under continuous development for approximately one decade, and been very successful in its mission.

In the 1990’s a number of national laser research infrastructures, recognised as European Large-Scale Facilities, started to cooperate with the mission to make their facilities available to European users and to perform joint RTD projects to improve the access and research capabilities of the participating infrastructures. The FP5 Cooperation Network LASERNET (2001-2004) marks the beginning of structuring activities amongst the laser RIs in Europe. In FP6 Laserlab-Europe (2004-2008) introduced the concept and vision of a unified “European Distributed Laser Infrastructure” with ambitious structuring elements: sharpening the profile of the Consortium and of the individual participants, enhancing their complementarity, filling gaps in the state-of-the-art instrumentation, improving European laser research through Joint Research Activities (JRAs) and Transnational Access, and laying the foundation for a lasting and sustainable Networking Activity. The consortium then consisted of 17 laser infrastructures from 9 European countries. Two major JRAs pushed the forefront of laser research in selected areas and, in fact, triggered the development of the ESFRI pan-European RIs. Building thereupon, the FP7 project Laserlab-Europe II (2009-2012) aimed at “extending the European dimension” by reaching out to new members states and new scientific communities. It then grew to 24 beneficiaries with 27 individual laser infrastructures in 16 countries, plus 13 subcontractors, and 6 associate partners, altogether participants from 19 European countries. In addition, it expanded the JRAs to five of the most important scientific challenges in laser research, while maintaining support of the user community through the proven, highly co-ordinated and quality-controlled Transnational Access activities. With the present project Laserlab Europe III (2012-2015), the consortium focuses on internal consolidation (expanding with only three new RI) and further scientific integration across Europe. 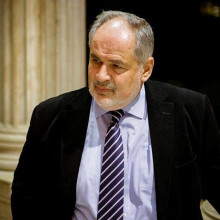 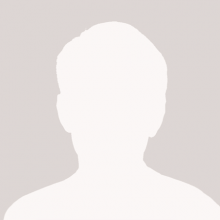 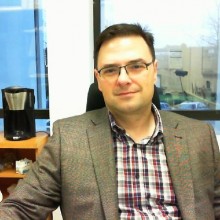 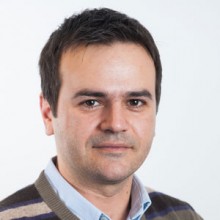 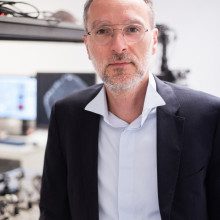