Dr. Eleni Pavlopoulou studied Physics in the Aristotle University of Thessaloniki, Greece, and received a M.Sc. in Materials Physics from the same University in 2004. In 2009, she obtained a Ph.D. in Polymer Physics from the University of Crete, Greece, and then moved to Princeton University, USA, and the group of Prof. Y.-L. (Lynn) Loo where she was introduced in Organic Electronics. In 2011, she returned to Europe to join the Laboratoire de Chimie des Polymères Organiques (LCPO) and the group of Prof. Hadziioannou in Bordeaux, France, holding a Marie Curie Individual Fellowship. Between September 2013 and August 2020 she was an Assistant Professor at the École Nationale Supérieure de Chimie, de Biologie et de Physique (ENSCBP) of the Institut Polytechnique de Bordeaux (Bordeaux INP), carrying out her research in LCPO. Since September 2020 she is a Researcher in IESL-FORTH.

Eleni's research focuses on the development of functional electroactive polymers and their integration in energy harvesting devices. She has a long-standing experience in conducting, semi-conducting, as well as ferroelectric/piezoelectric polymers, implemented, among others, in photovoltaic, thermoelectric, and sensing applications. Her expertise integrates materials design, processing, physical characterizations, device fabrication and performance characterizations. Performance optimization through the establishment of processing-structure-function relationships is a key point in her research. The associated R&D outcomes mainly target harvesting energy from clean and renewable sources, such as the sun, the wind or the waves, as well as from wasted heat. 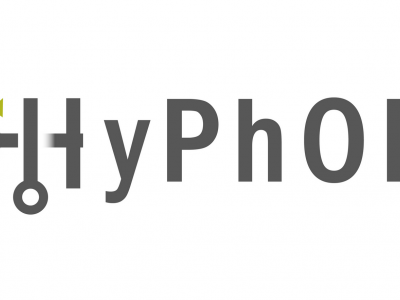 Hybrid Electronics Based on Photosynthetic Organisms