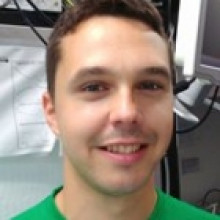 During his postdoc on Crete he worked on the stability of BEC and its phase fluctuations as well as the “Q-factor”.

Before joining us, Ivan did his MsC in Instrumentation in Physics followed by his PhD at the Applied Physics Department of the University of Salamanca and the University of Salamanca. During this period he worked on the Equilibrium Thermodynamic characterization of liquids, liquid mixtures, the microscopic interpretation of the data via well-known statistical models based on the Guggenheim (quasi-Ising) lattice model, Flory equation of state and contribution group methods like DISQUAC and UNIFAC.